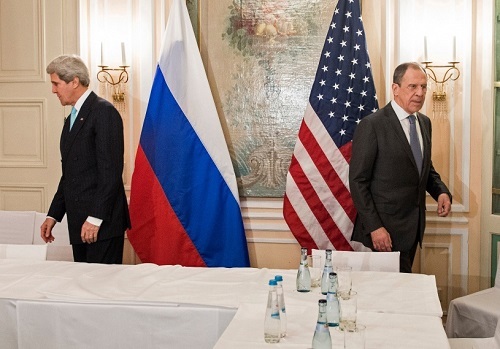 Yesterday the head of the Federation Council Committee for constitutional law Andrei Klishas said that, the upper House of Parliament a Bill is, providing for the confiscation of property, the assets and accounts of foreign companies. Он заявил, This will be our response to the threat of the West to impose economic sanctions on Russia. So to speak, «our response to Chamberlain» (recall, that this slogan appeared in February 1927 years in the Soviet press in response to the note from the British Government, signed by Prime Minister Neville Chamberlain.). Документ, as explained by Senator, provides for immediate freezing of assets, but only give the President and the Government authority to such a freeze. Later in an interview with RBC Klishas explained, «If the topic of sanctions will not discharge, the draft law could be postponed indefinitely «.