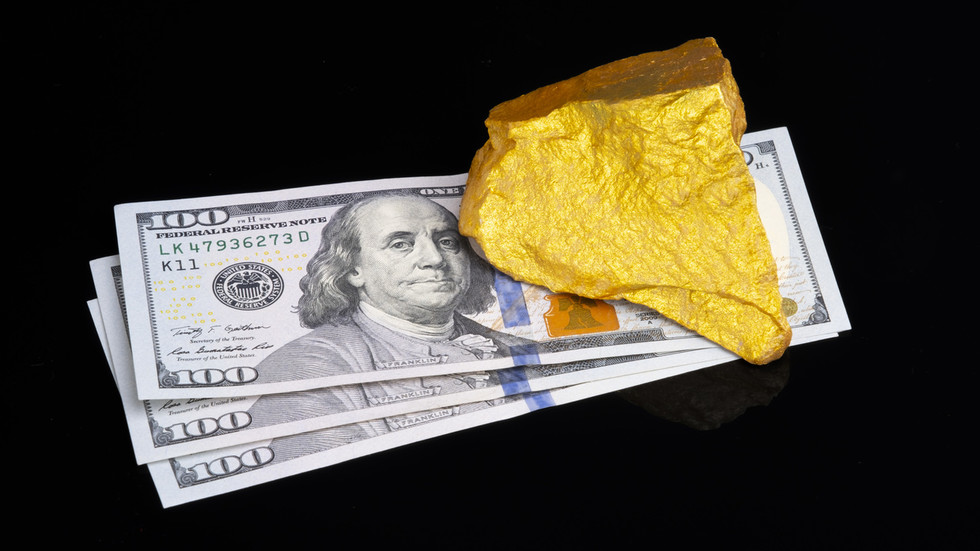 The Russian government could achieve its goal of de-dollarizing the economy by taking one simple step: dropping the tax it currently charges its citizens for the purchase of physical gold, an economist has said.

Russian citizens would get rid of their dollar savings to buy up gold bullion if the 20-percent value added tax (VAT) were eliminated, according to economics professor Valentin Katasonov, as cited by Russia’s business news agency Prime. He noted that the potential selloff would inevitably drag the greenback down.

However, the economist said that the country’s Ministry of Finance is likely to reject moves to lift the VAT as it would probably cause revenue shortfalls in the federal budget.

But the expert sees this reason as a weak excuse, since the number of investment transactions in gold is so small that the loss would be insignificant in the overall context of the Russian budget.

According to Katasonov, Russians could stop hording US dollars if investment in gold was more profitable. This could trigger a domino effect in many other countries that would welcome an opportunity to challenge the exclusive status of the greenback, he added.